A controlled recovery doesn’t work – The diary of an addict 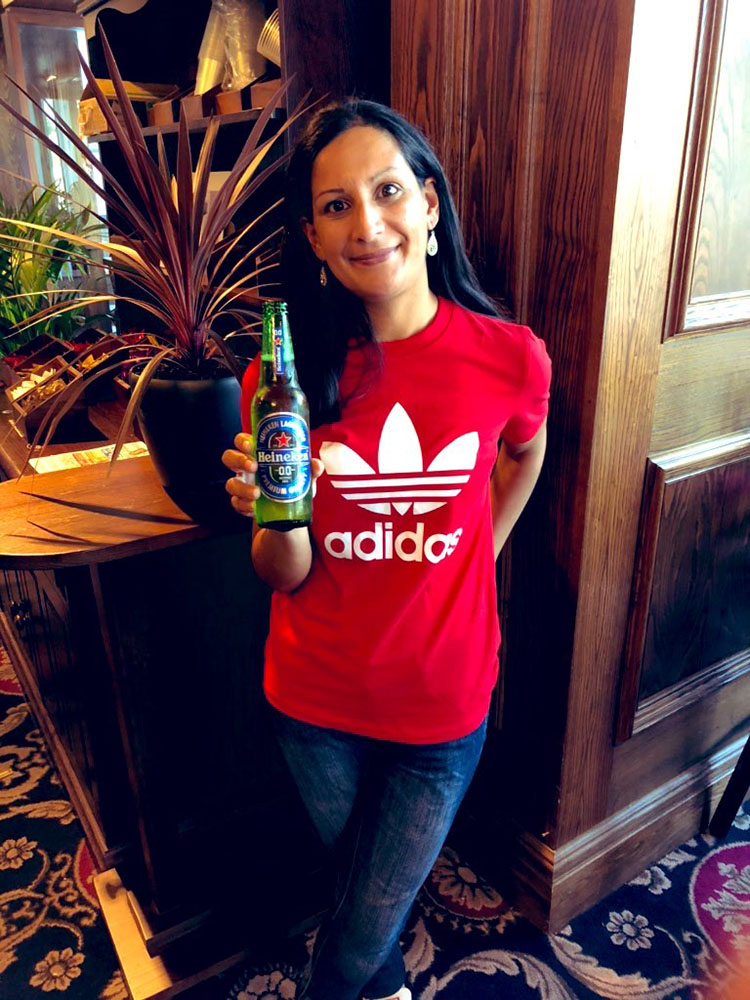 After struggling with substance abuse for the best part of 15 years, I tried various ways of trying to stop my drinking. Many failed attempts to begin with but I appeared to have made a significant break-through in 2012.

Sobriety was a scary feeling. All these questions kept clouding my mind – How would I cope with stress and worry? Would people find me boring? Would I be able to go out with friends and work colleagues?

All the things I had been use to doing, involved drink and I wasn’t sure I was mentally strong enough to deal with every day life without it.

Things soon turned sour, when my mother was diagnosed with cancer. At the time, I was under immense pressure to support and look after her, whilst trying to maintain my sobriety. I soon crumbled and gave in to the temptation.

From then my drinking continued to spiral and became a concern for myself and all involved in my life.

It was from 2017, that I started experiencing constant black-outs.

No recollection of how I got home, who I was with etc.

Come 2018,I was barred from pubs because I couldn’t control my anger, the more I drank, the more angrier I felt.

So I again took it upon myself to handle the issue head-on and embarked on yet another attempt at the sober life.

Fast forward to 2020,I decided to try a controlled recovery.

Former addicts said it wouldn’t last and it doesn’t work. But I wanted to change the narrative. I was determined to show people that it can be successful, as long as you maintain that control and are mindful of how much you are consuming.

9 months on a controlled recovery and admittedly, I’m not ashamed to say it doesn’t work. Because it really doesn’t work. Its a false pretence that you are sub-consciously telling yourself that you are in control because you stuck to your weekly in-take. But then it can be very different the following week. You become so convinced that you are managing it, that you are unaware that you’ve gone over your limit and without realising, you are drinking more and more.

Every individual has to try what works for them. I have no regrets of giving a controlled recovery a try but it really doesn’t work for me.

You may feel like you are normal because you can enjoy a drink whilst feeling in-control but for an addict, it is dangerous and nine time’s out of ten, you end up where you were before.

It has now made me realise that I was becoming a little bit reliant on it again. The difference this time, my mindset is a little stronger and that enabled me to acknowledge it before it got out of hand.

The post A controlled recovery doesn’t work – The diary of an addict appeared first on Wellbeing Magazine.

Close
Menu
We use cookies on our website to give you the most relevant experience by remembering your preferences and repeat visits. By clicking “Accept”, you consent to the use of ALL the cookies.
Cookie settingsACCEPT
Manage consent

Any cookies that may not be particularly necessary for the website to function and is used specifically to collect user personal data via analytics, ads, other embedded contents are termed as non-necessary cookies. It is mandatory to procure user consent prior to running these cookies on your website.